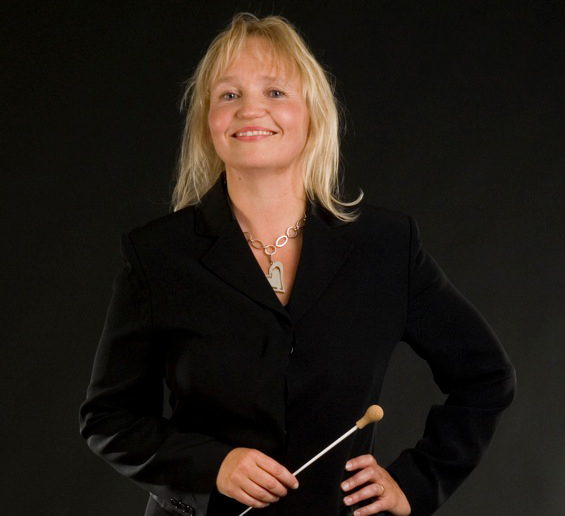 As a conductor she is regularly conducting the main swedish orchestras and she is also conducting in Poland, Ukraine , Ireland , Denmark and Finland.

As a soloist Katarina Andreasson made her international debut in London in 1997, when she performed Howard Blake’s violinconcerto “The Leeds” at Royal Festival Hall with the Philharmonia Orchestra. Critics wrote: “sparkling virtuosity”, “abandon”.